Historical accounts of Swedish settlement along the Delaware River and financial records of Gloria Dei, 1653-1760

Historical accounts of Swedish settlement along the Delaware River and financial records of Gloria Dei, 1653-1760

Bound manuscript containing many accounts of Swedish settlement along the Delaware River from the early 17th century to the mid-late 18th century. These accounts come from various sources, including several ministers sent to Gloria Dei by the King or Queen of Sweden. The accounts do not appear in strict chronological order and sometimes overlap with each other, but provide a rich and detailed account of this time and place. Translations of the Swedish have been provided for the bulk of the manuscript.

Meeting minutes for the general parish and church council of Gloria Dei are interspersed with these personal accounts, as well as copies of letters to and from various kings, queens, bishops and archbishops in Europe. Topics covered include: land purchases; the building and upkeep of churches, including Gloria Dei and its cemetery; the need for new ministers and the struggle to house and pay them; the establishment of standards for religious practices in the new land; listings of Swedish families, including information on births, deaths, and marriages; and ongoing relations between the Swedes and their Indian, Dutch and English neighbors, including Quakers and the leaders of Christ Church.

The last third of the book consists of financial accounts kept by Gloria Dei. Sums recorded include Sunday collections, special fundraising efforts, and expenditures for church repair, ministers' travel, and support of the poor and sick in the congregation.

Note: The vast majority of records in this book run to 1760, but several documents at the back of the volume date from the early 1800s. 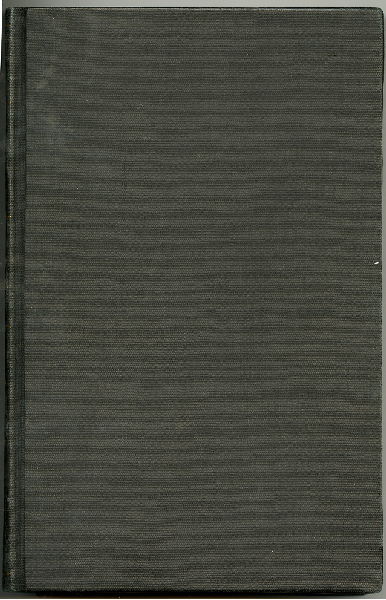